The origins of Nguyen Thi Minh Khai Street was evident long before the French came to Vietnam. This street was first established when Ho Chi Minh City was still under the name Gia Dinh. Even though Saigon has changed tremendously in the last 30 years, NTMK Street remains its unique name and character. The history of this street name is also associated with the Revolution activities of the famous political figure, Nguyen Thi Minh Khai.

Her real name was Nguyen Thi Vinh. She was born on 01/01/1910 in Nghe An province. Thanks to being taught by Tran Phu (the first General Secretary of the Communist Party of Vietnam, CPV) and witnessing the miserable fate of dominated Vietnameses, she join The Force at 16 years old. Due to her tremendous contribution to the Revolution, she was appointed as the Municipal Party Committee Secretary for Sai Gon – Cho Lon when she was only 26. The sacrifice of her can be measured by how many times and how long she was imprisoned. In spite of those struggles, she kept contributing for the great purposes of the Communist Party of Vietnam, and became the leader during the climax moments of the Revolution 1936-1939 in Saigon. 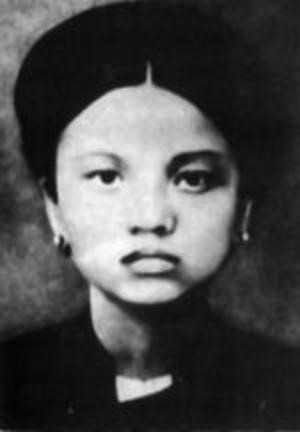 The history of a young Vietnamese woman has left us inspired and proud to be a part of the street bearing her name. To further enlighten our readers on the modern life surrounding Nguyen Thi Minh Khai, we will take you on a journey along the street in the next issue of Hotel Des Arts exclusive travel journal. 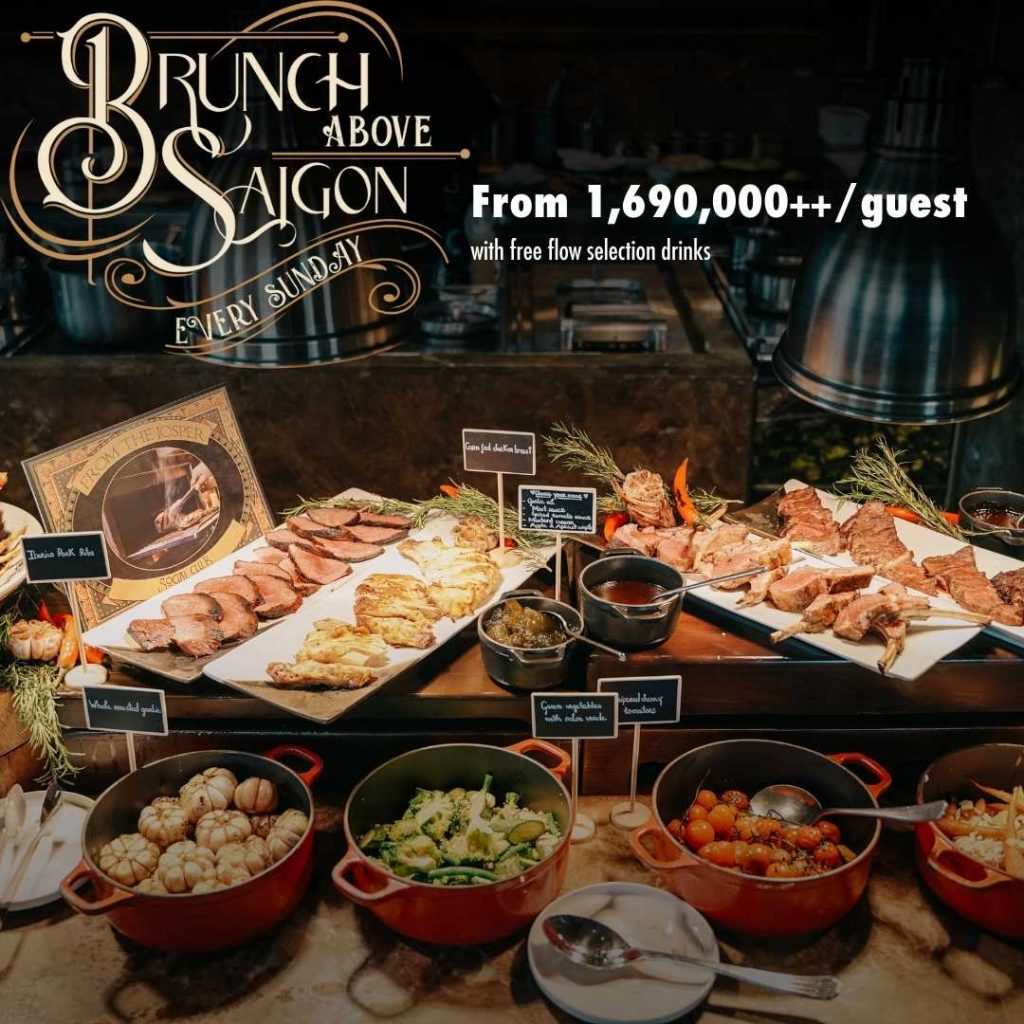