The legendary friendship between Mr. Marcel and the owner of the Gentlemen Club in London experienced an interesting twist when señorita Elena entered their lives. Back in those days, people used to witness the late appointments of the club owner and that mysterious lady on the second Tuesday of every month. She came as quickly as she left, always with a refined veiling hat covering her face that only her dazzling silhouette was seen.

One night at the old oak wood bar, the dialogue between two men has suddenly paused and their eyes met for some moments in silence. “It is not the same lady, isn’t it?”, the owner of the club raised his voice finally. “Undesirably…” Mr. Marcel uttered after a while, pulling one piece of napkin from his apron’s pocket. There was indeed a faded red lips print with a scribble said “Your Elena”…

Few months after that night, the mysterious lady once seen has no longer be seen coming to the club. Everyone noticed it but none talked about that. Three year later, on every second Tuesday, the Gentlemen Club would only serve Rum, Tequila, special tapas with the Salsa dance performance. The reason for that remains unknown until now yet some rumors says Elena was the most delightful young lady from Cuba one might ever see…

At the time being, the Hotel would like to relive this sad hopeless love between the two good friends and that señorita Elena. Guests are invited to immerse themselves in an unique classic Latin atmosphere at the “Latin Socialista Night”, experience all the exclusive free flow of cocktails with Havana Rum, Olmeca Tequila with premium tapas options, right at the iconic Victorian oak-wood vintage bar of Social Club Restaurant, 23rd floor above Saigon. 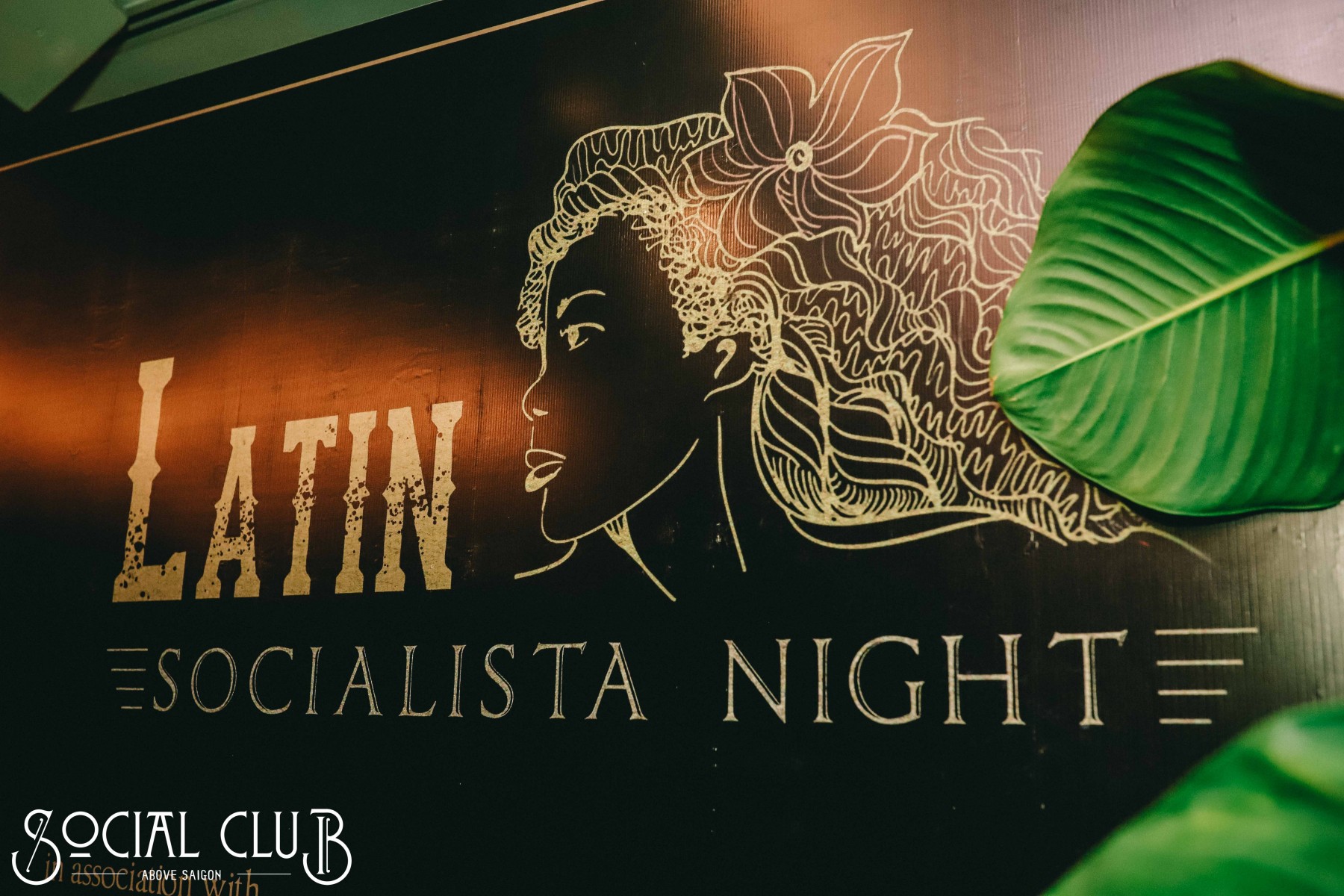 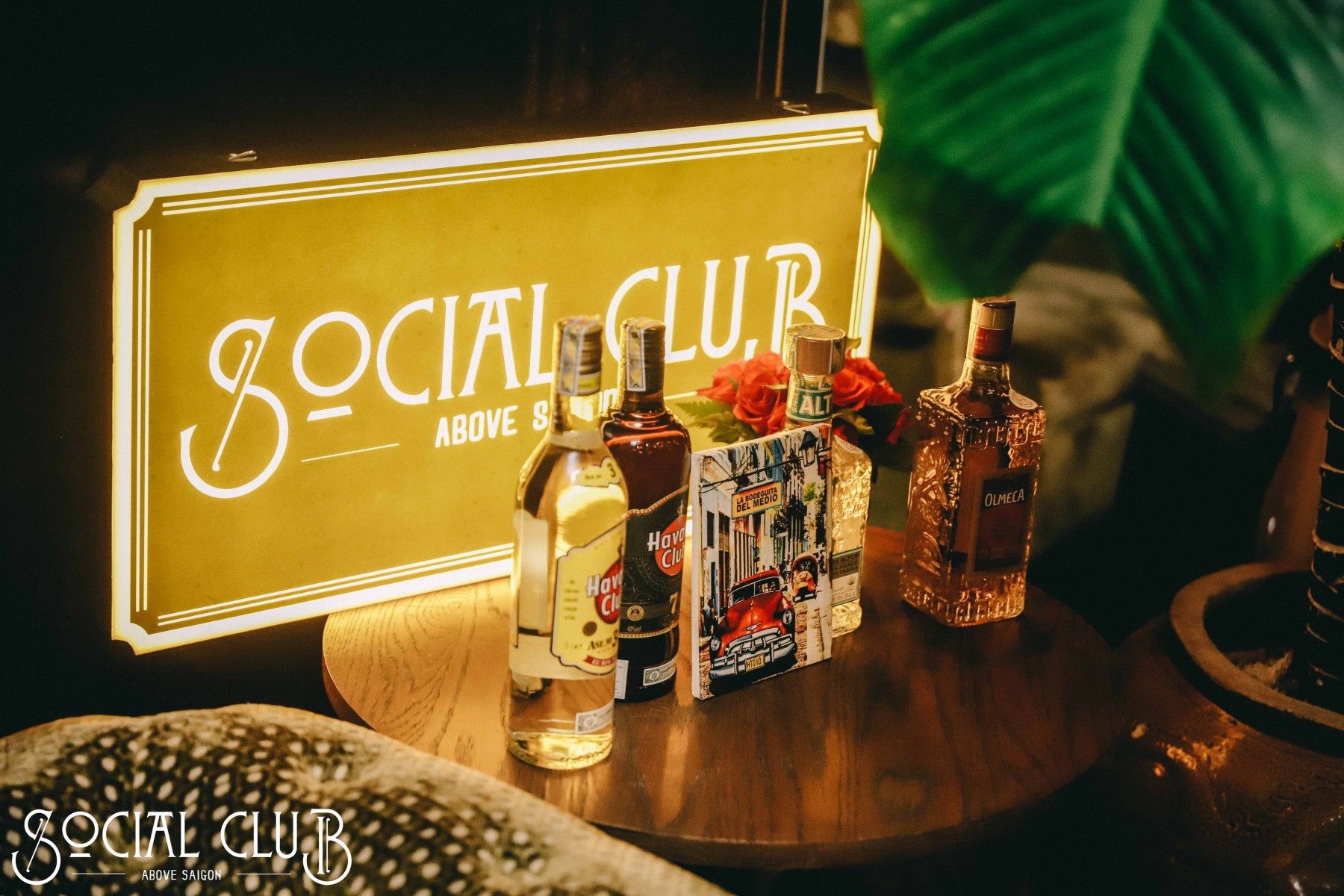 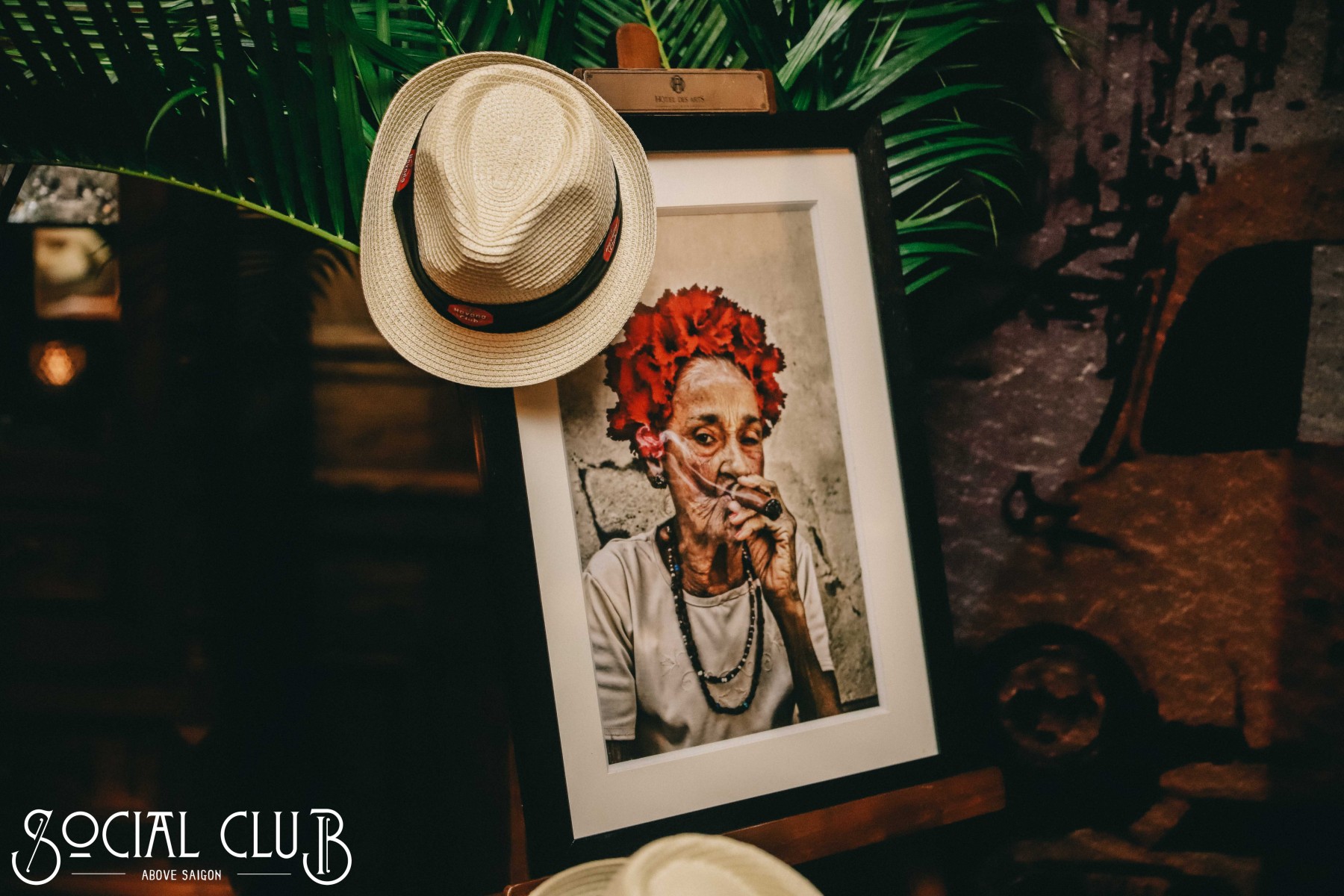 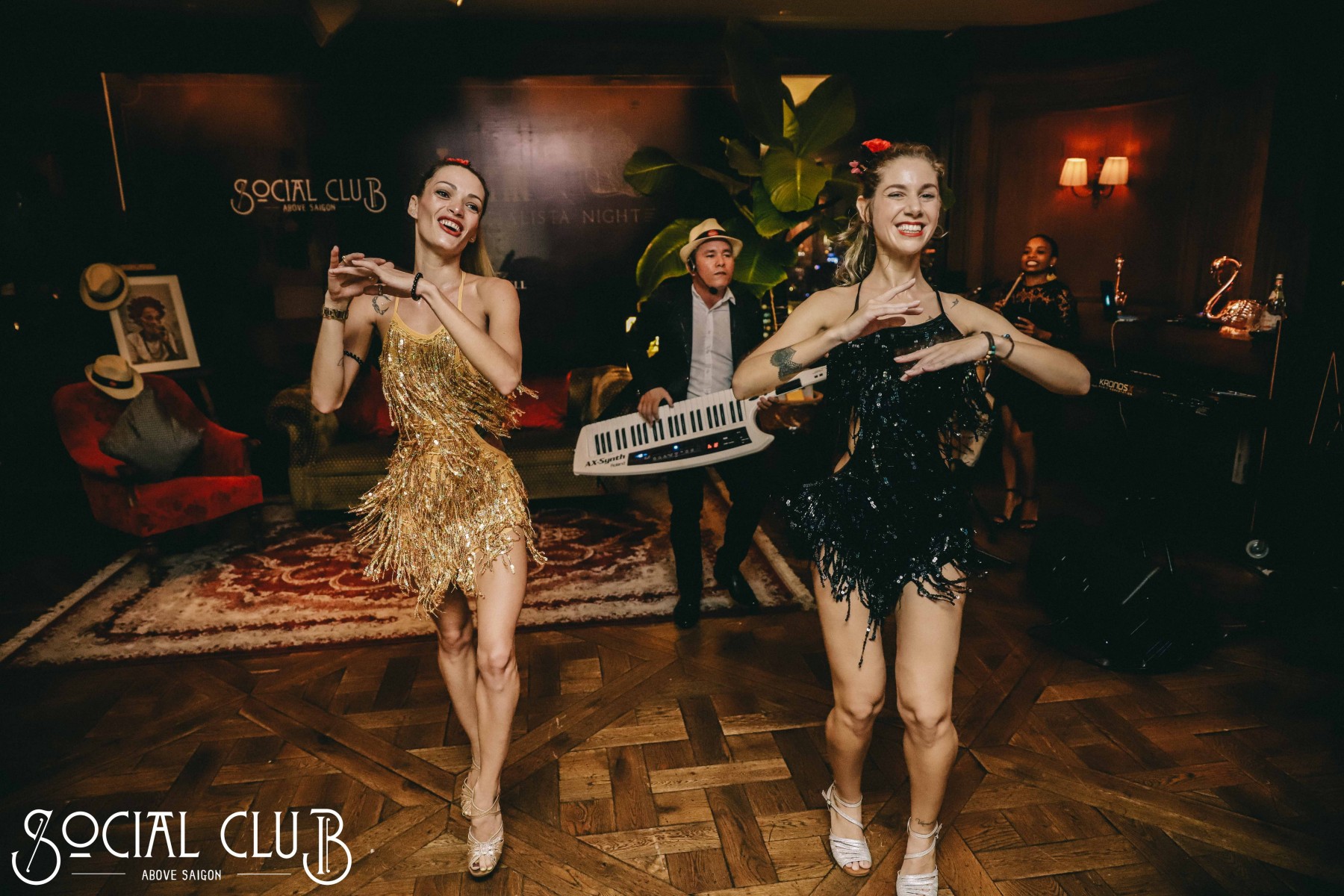 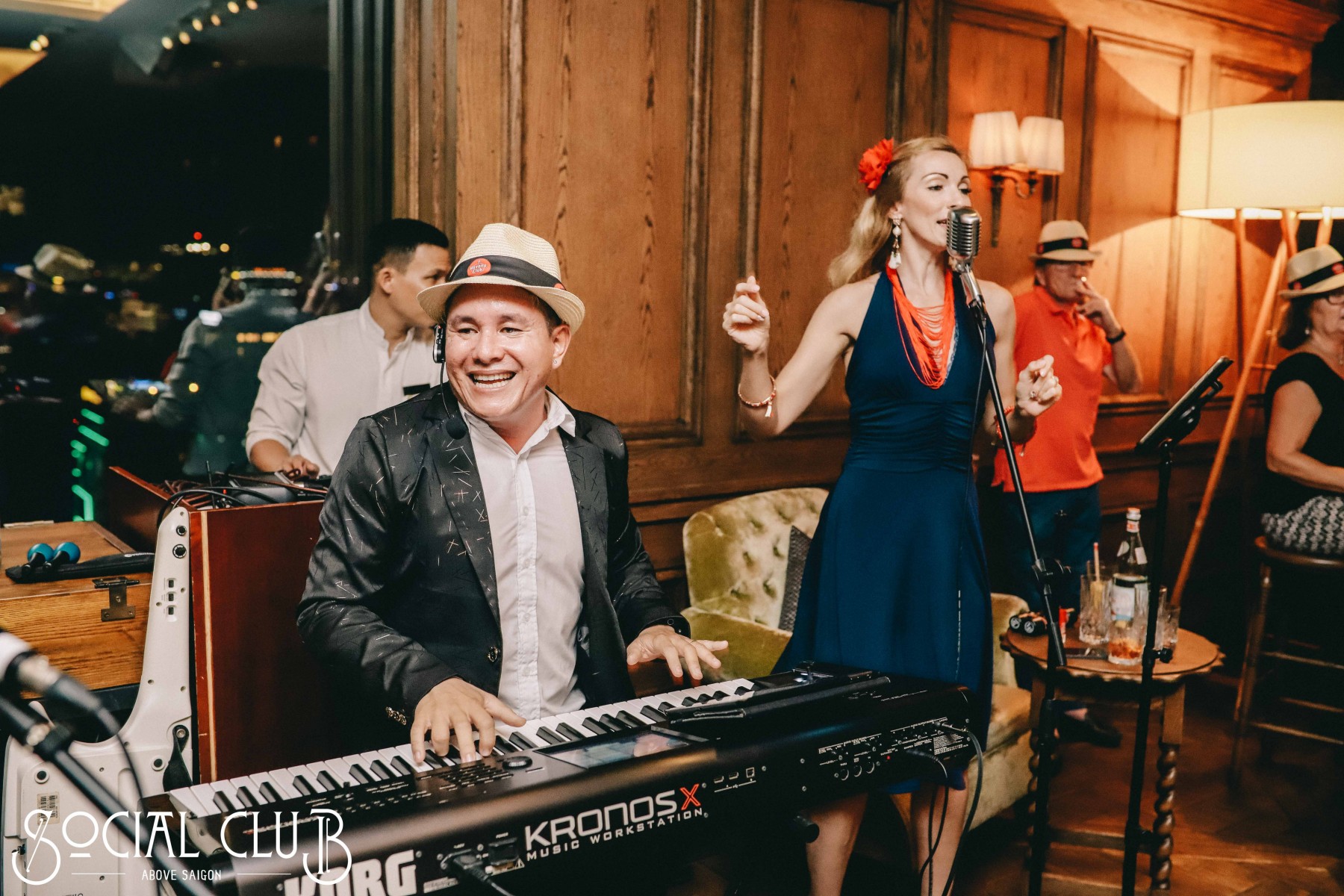 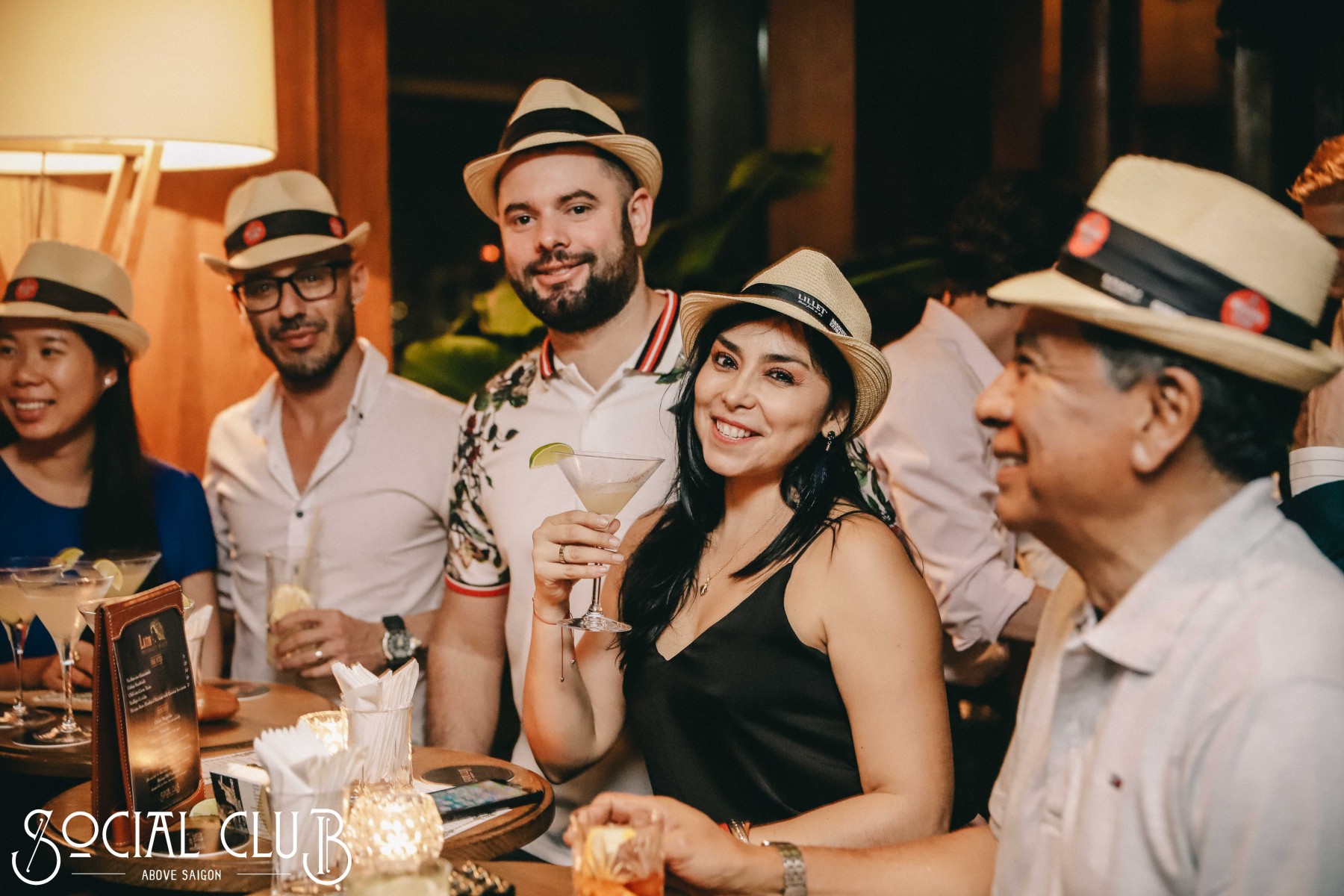 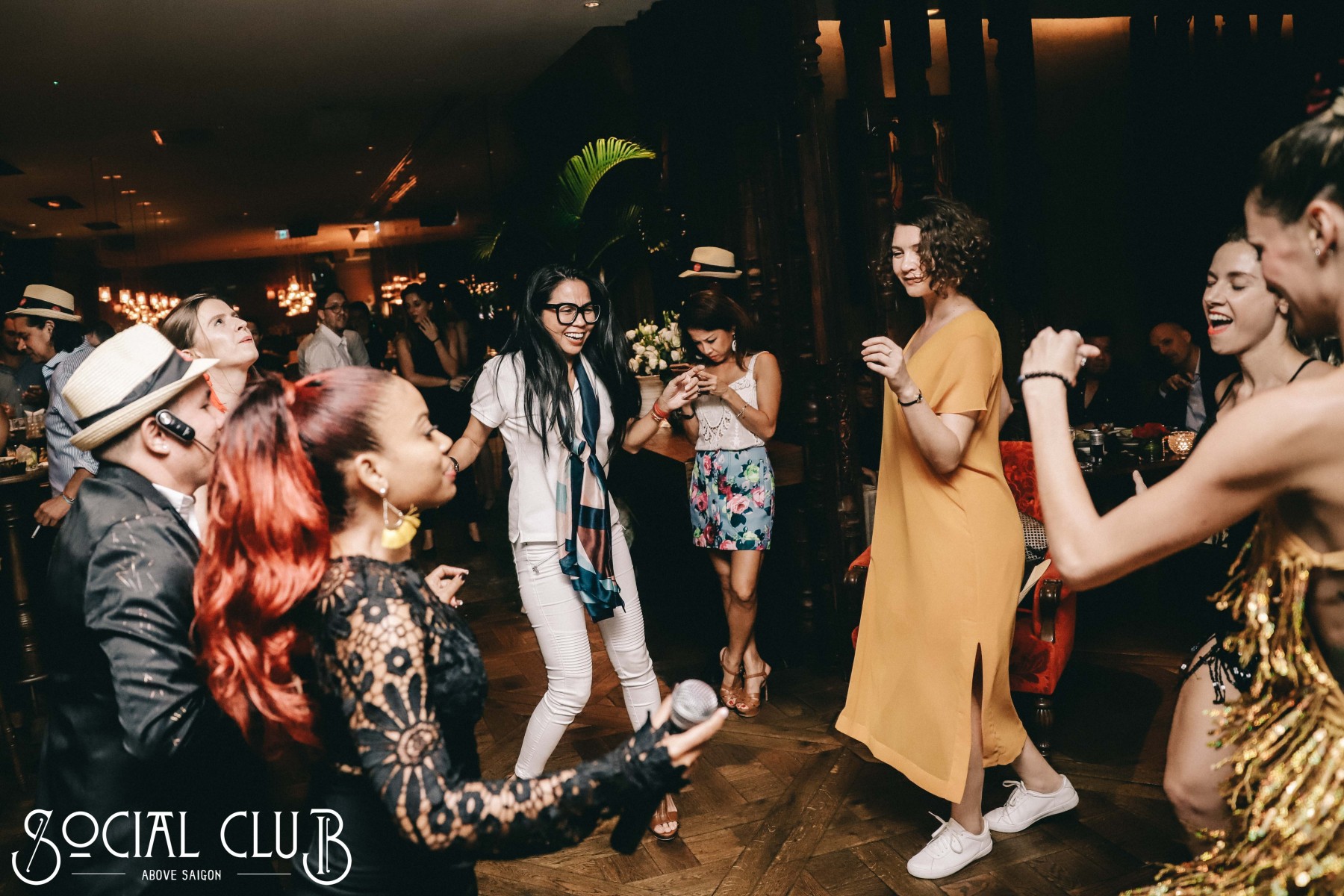 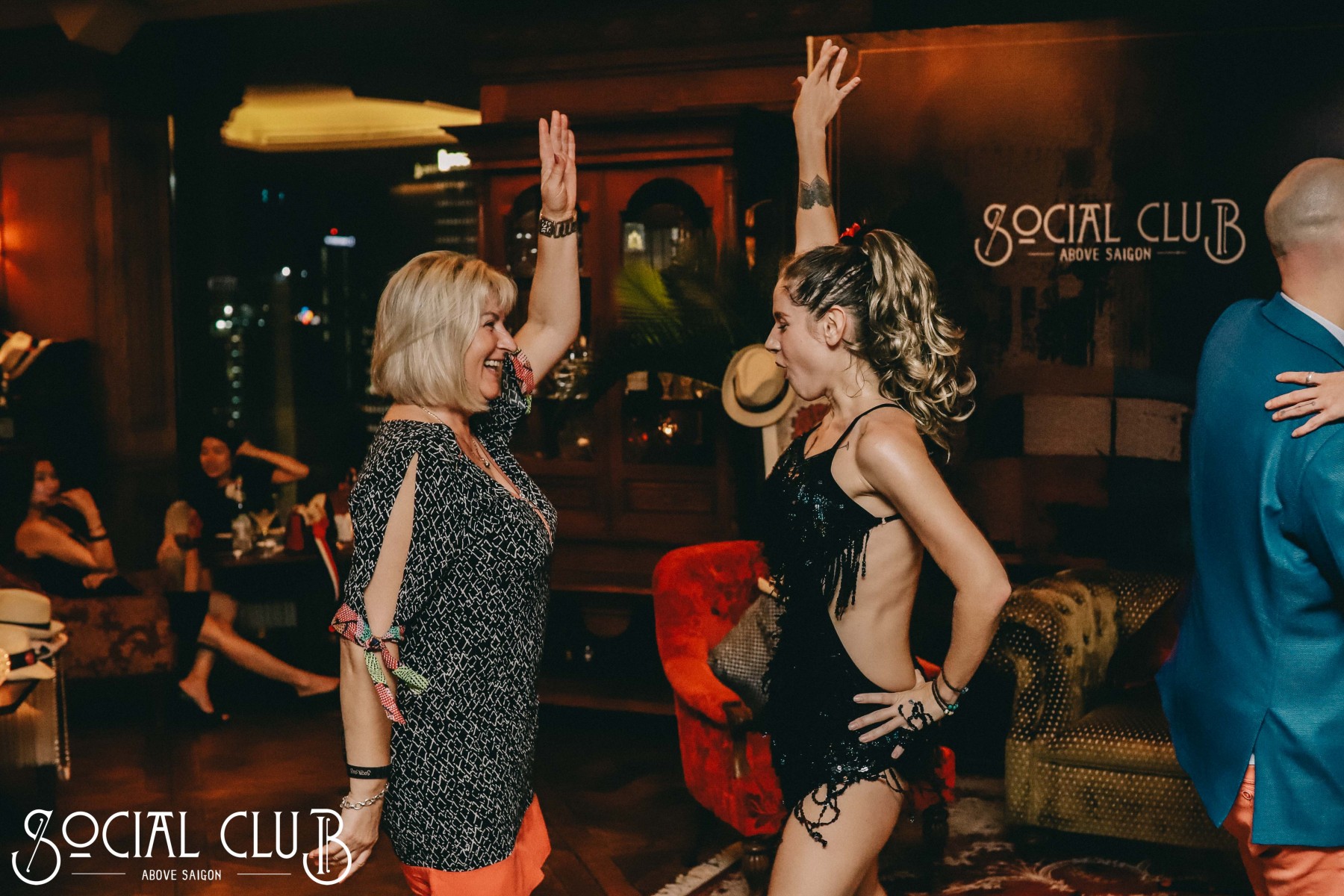